A note from Michael Scriven…

This fund (3F hereafter) has been established to facilitate and accelerate the development of the theory, practice, and profession of evaluation. It is based on the belief that explicit attention to critical study of the methodology and foundations of a discipline and its applications—especially in the case of an emerging or radically changing discipline—can avoid many dead ends in its development, and nurture valuable new perspectives. These improvements are not merely academic refinements, because the whole operation of society depends critically on the careful identification and demonstration of the success or failure of its efforts at improvement and its response to crises, i.e., on ethical professional evaluation. Funding from 3F will be allocated in a way that significantly weights social payoffs from evaluation for those in need, including unconventional needs for which a case can be made. 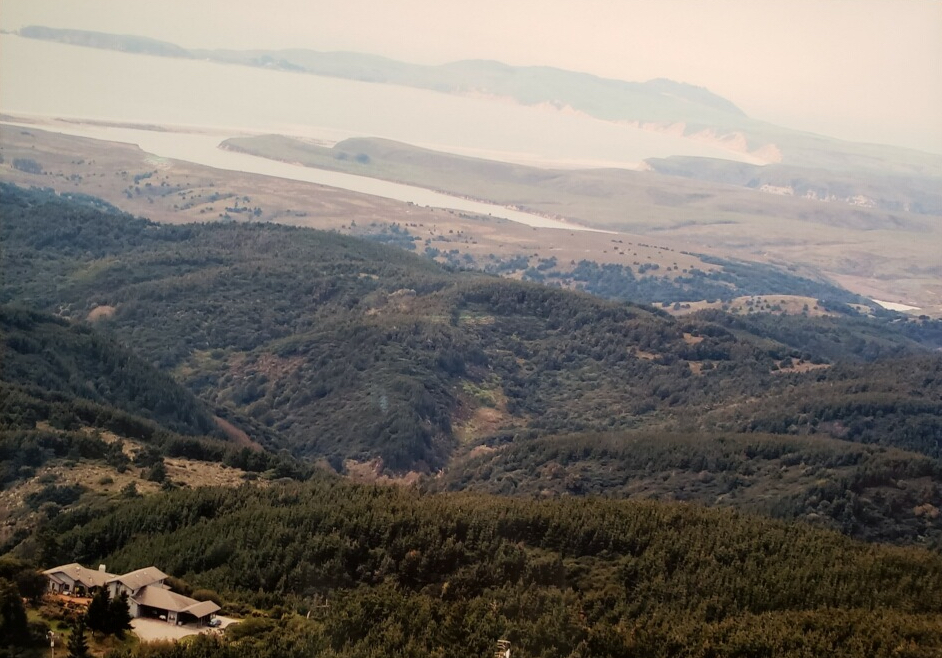 Evaluation itself had to spend fifty years to achieve a moderate degree of legitimacy after its discard, at the beginning of the twentieth century, into the trash heap of scientifically untouch­able topics, a rejection based on a superficial critique of evaluation by the positivists. That indefensible blunder meant that many, perhaps most, social scientists turned their back on full frontal attacks on the great problems faced by our global society, a decision which almost certainly cost us all dearly. 3F is an attempt to reduce the chances of similar mistakes and similar costs. Its modest resources will be devoted to supporting proposals for new app­roach­es to the task of extending the domain of rational scientific efforts at objective analysis of eval­uative issues at either the applied or theoretical level, including methodological or foundational issues.

In this effort, 3F’s aim is to generate the development of new perspectives on and applications of evaluation, with some preference to ‘out of the box’ or ‘long shot’ proposals that are likely to find funding hard to get from the usual sources because of their departure from the current research paradigms and/or their relatively low chances of success. Comments, from a number of Nobelers amongst others, have supported the need for this kind of approach as filling a gap in the current research funding portfolio across all research disciplines, reaching far beyond the sciences, e.g., into jurisprudence, technology, mathematics, history, literature, and the classical arts.

3F is legally set up as a Donor Advised Fund under the umbrella of the Marin Community Foundation, the third largest community foundation in the US (it is a non profit 501(c)(3) organ­ization, in US legal terminology). That management and funding is set up to continue in perpetuity, subject to the continued agreement of the Advisory Committee.

The purpose of this Fund is to advance the practice, profession, and social contribution of evaluation by providing financial resources to support certain approaches within the evaluation field as follows:

The 3F approach is intended to be, and should be seen as, simply complementary to the great efforts made by the American Evaluation Association, which covers a vast range of support for professional evaluation members and their needs, including an excellent system of honorary awards for research and service. Our intent is more narrowly focused, specifically: (i) to generate new research rather than reward completed research; (ii) to focus on a certain sub-area of research (normative meta-research), which is just a small although crucial part of the big field of research on evaluation itself; (iii) to facilitate the emer­gence of new or massively transformed paradigms, critiques, and pract­ices, rather than the mere refinement of existing ones, even excellent ones; and (iv) to emphasize continued consideration of the potential social benefits of refining evaluation theory, practice, and methodology.

Evaluators should practice what they preach, and there are good reasons for that practice, so we welcome suggestions for improving this fund or its presuppositions. Send them to our email: FasterForwardFund@gmail.com with the subject: Suggestions.